We are very sorry to announce that because of the unfavourable situation caused by the COVID-19 disease in Czech republic and in the world we cannot realize the 3rd Fair of supplies for horses, breeders and horse lovers - FOR HORSE or the evening FOR HORSE SHOW. Despite our best efforts to find and secure an alternate date in this year we have in the end agreed with our partners to move the Fair for Spring 2021 in term 8 - 11 April 2021.

FOR HORSE SHOW will take place on the 9th and 10th of April 2021 in PVA EXPO PRAGUE.

Tickets bought for this year's Fair and evening show will be cancelled and the fee returned in its full to bank accounts from which the payment was made. Huge thanks to all equestrian lovers for support in this extraordinary time.

In a second year of evening FOR HORSE SHOW an improvised competition Mini - Maxi will take place. This type of a competition will be presented by members of the North Czech Riding stabels Libverda Petr Koželuh and Barbora Kmochová. Both have many years of experience from parkour and Mini - Maxi competitions. They participated in the Czech Championship in jumping in women, single and team categories.

Petrh Koželuh is also a trainer, builder of 1st class, main referee for Essential riding training. A great achievement was a 3rd place on international race in Carlsbad. Officially his highest jump in Mini - Maxi is 2 meters. He will present one of his own horses during the evening FOR HORSE SHOW.

Barbora Kmochová has her own training license and with her horse Coudy (CitadelaXCool Paradise) currently reaches parkour effeciency of ST** level. Her achievments are among others a victory in local championship and good placements in Czech Championship. She also regularly participates in mini - max at Riding festival or in Liberec. She has a current jump of 174 cm and will present her aforementioned horse Coudy, which she raises since foal. 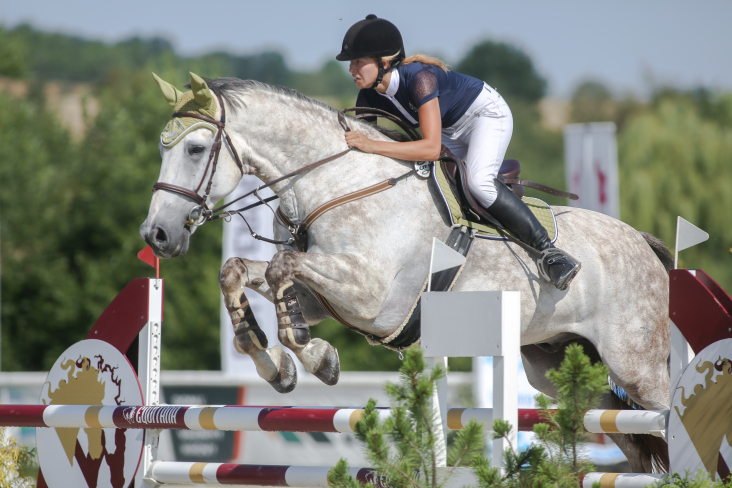 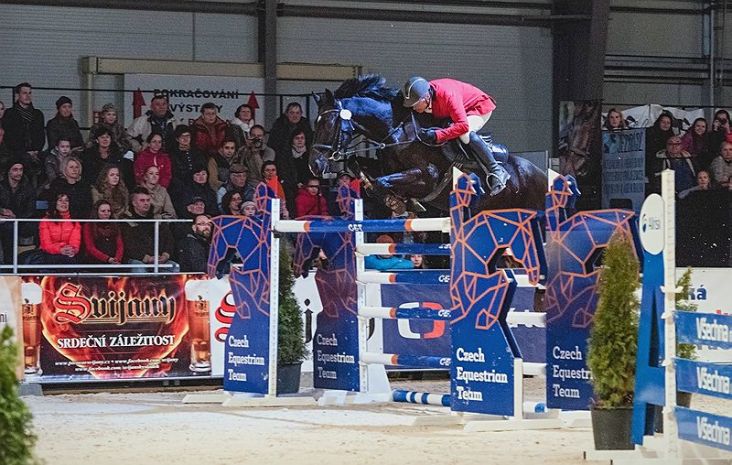 Sixta Farm had been focused on breeding sport horses since its beginning. Since 2005 a very successful halfinger breed had been added to breeding warmblood horses - halfinger mares have achieved multiple victories and placements in both in-hand disciplines as well as in jumping competitions, both home and abroad. In jumping quadrille you will have the opportunity to see among others national champions of the breed, a winner of the world halter halfinger show or silver medallist of teams from the last Europe halfinger breed championship. 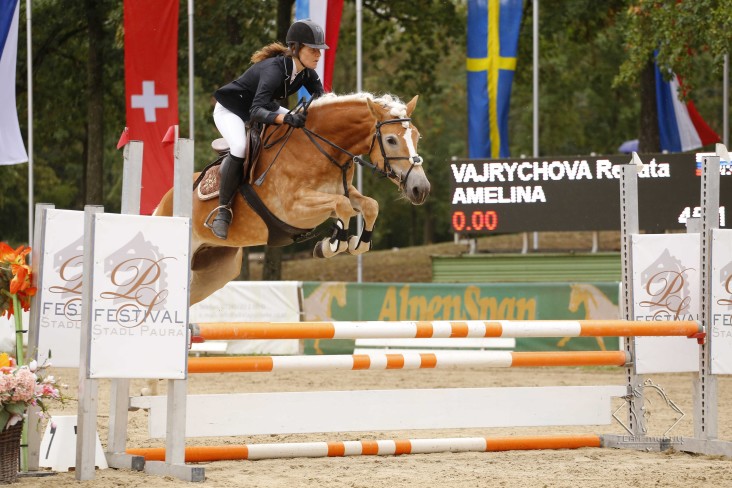 Vanda Bělinová and a dressage hope from U Sepíka stables

Captivating dessage performance by a Grand Prix awarded dressage rider and a dressage hopes from U Sepíka stables will be seen at the evening FOR HORSE SHOW. 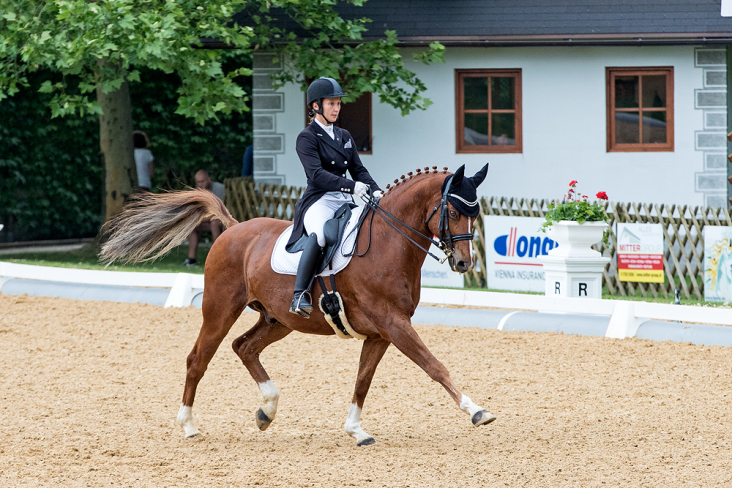 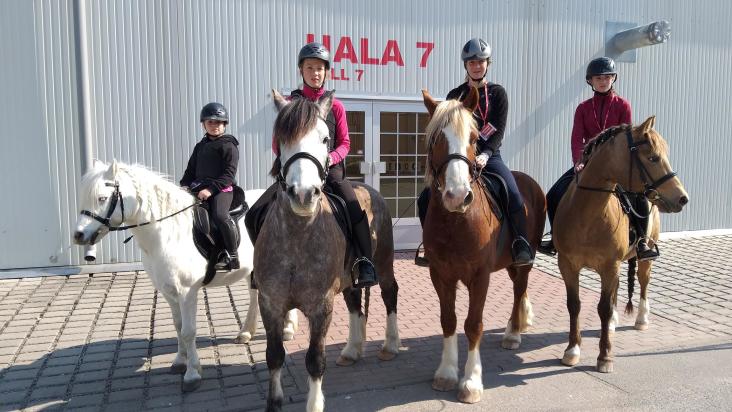 A DAMME AND A CAVALIER

Multiple Champions of Czech Republic in Pas des Deux, Ivana Nováková and Lukáš Žákovčík will perform in the evening FOR HORSE SHOW. 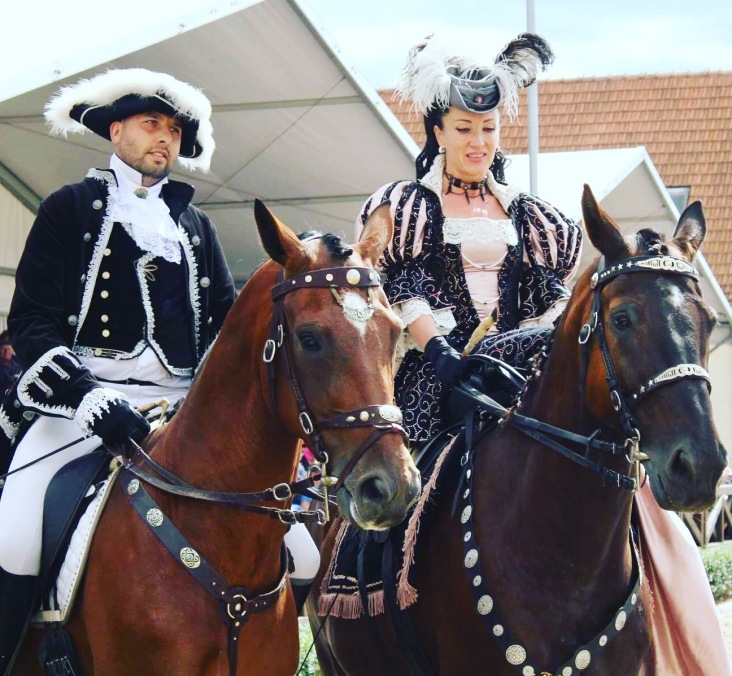 Sepík in Hollywood or Shrek is back 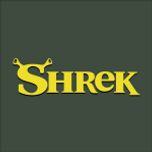 Can Shrek fulfill Fiona's dream to be beautiful and change himself too? Will the once again defeat the wicked Fairy Godmother and prince Charming? 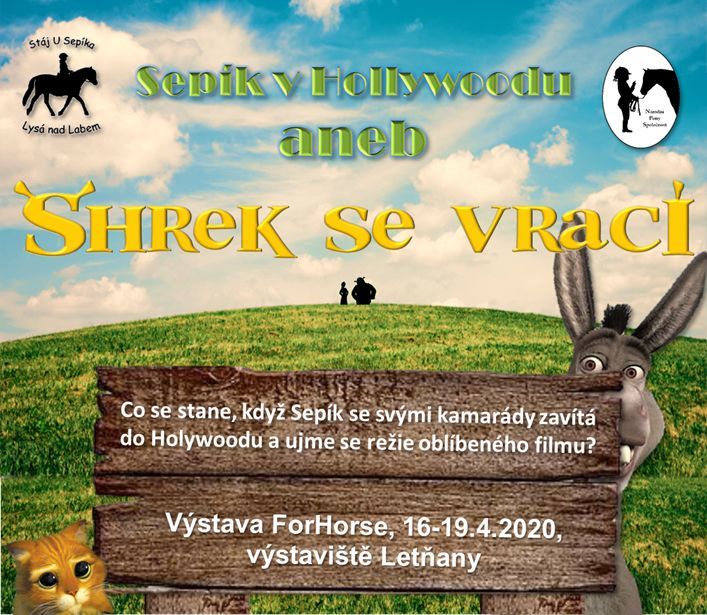 Hana Vašáryová again at the FOR HORSE SHOW! 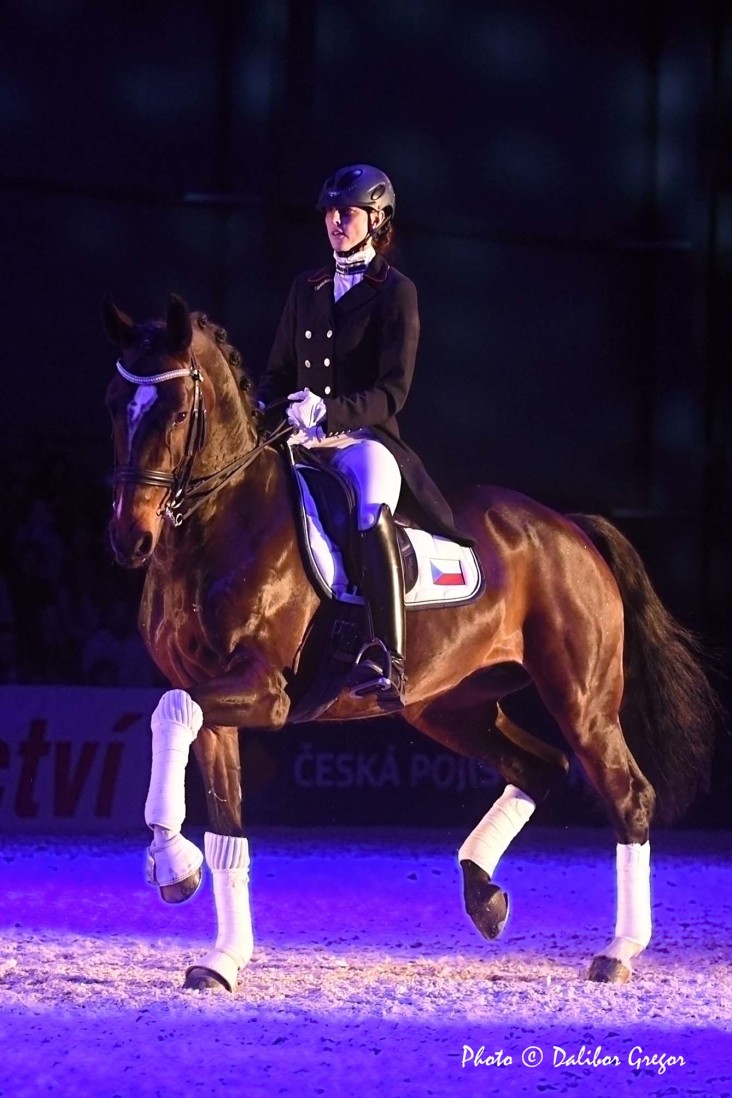 Miron Bococi at FOR HORSE

Born in Maramures, Romania, Miron Bococi had lived in Barcelona 15 years ago. He began to work on training foals and preparing and re-educating horses. Few years ago he decided to show his work as a show to demonstrate that connecting and communicating with a horse is not only possible but it is also tremendously beautiful. Now, he will show his craft about how unique can a bond between a human and a horse be, how can they enrich each other, to all visitors of FOR HORSE 2020.

All this communication is based on the subtlety, respect and deep knowledge of the horse's mind. We (humans) are the ones who travel to the horse’s world and this experience makes us understand not only how they communicate, but also how they think and how they feel. This is not a simple trip and only with great humility and patience the horse will reveal its secrets. 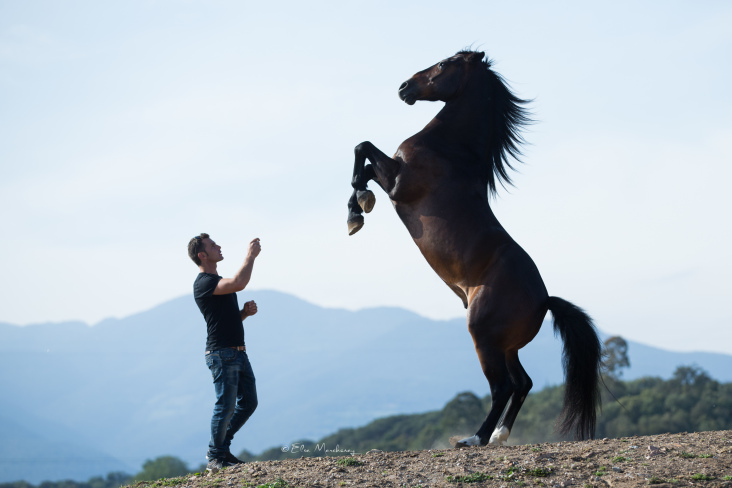 Ride of the Kings will kickstart the FOR HORSE Fair

Who can become the so-called "pentecost king"? Why is the king dressed in women clothes, his face covered ribbons and has a rose in his mouth? What purpose has his retinue? Where does this tradition originates? These questions and many more will be answered during this years' FOR HORSE Fair, where this traditional folk custom exclusively presented to the public by Kunovice banderium.

Visitors can look forward to a specific dress of the horses, which is tied to this tradition, and which differs by the location of the ride of the kings and by the position in the banderium. This ornamentation is composed by a large number of paper roses, fringes, ribbons, bows, hearts and coins. Their creation takes a lot of time and handy women hands. Separate decorations are then weaved into horse tails and manes, their bridles and halters, or they are intertwined in large portions, which are fasten on a turkish scarf and cover the hips and the entire back of the horse. Part of the decorations of each horse in banderium is also a large ribbon heart, which horse carries on its breast.

Kunovice banderium will present this old moravian slovakian custom in which apart from the king himself, you will see bannercarrier, crier - collector in traditional dress from Kunovice in saddles of Czech-Moravian Belgian horses. Part of the banderium will also be a two-horse carrige of breeding stallions of Czech-Moravian Belgian breed from Zemský hřebčín Tlumačov (Czech stud farm Tlumačov) - Amazon and Santys - which will have the honor of carrying the king and his parents.

The task of the criers is to reach out by rhyming to anyone that banderium visits and ask them for a gift for the king and his retinue. For every gift, there is thanks to every inhabitant of the house and usually a wish of all good to them.

Ride of the kings is such a unique regional tradition that it in November 2011 it was added on the list of Masterpieces of the Oral and Intangible Heritage of Humanity of UNESCO.

The Ride of the Kings is without a doubt one of the few beautiful traditions that are hidden under a veil of mystery and secrets. No one can undoubtedly say why the ritual of initiation of boys into men actually begun, it is important however for it to be perserved in authentic form for future generations. Under normal circumstances, the Ride of the kings could only be observed in a handful of towns and villages in Moravian Slovakia and Haná. Now, you have the opportunity to get to know this ancient traidition either alive or in Prague during the Night Horse Show or through the photo exhibition of Mr. Ing. Dalibor Gregor, which will too be a part of the Fair. Kunovice banderium is looking forward to meeting you.

Daily program in the HORSE ARENA 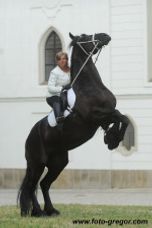 We are preparing a rich accompanying program for you for every day of the Fair in the Horse Arena in Hall 5, where you can comfortably sit on the grandstands.

Day by day timetable can be found in the "Accompanying program" section on the left sidebar.

Examples from the program:

Back to Top
Google serves cookies to analyse traffic to this site. Information about your use of our site is shared with Google for that purpose. See details OK